In today’s world of social media, online communities and blogs, many experts find that they are asked to give their hard-earned knowledge and advice away for free. Sage’s founders believe people should be paid for their expertise, and that consulting is the best way to achieve this goal. 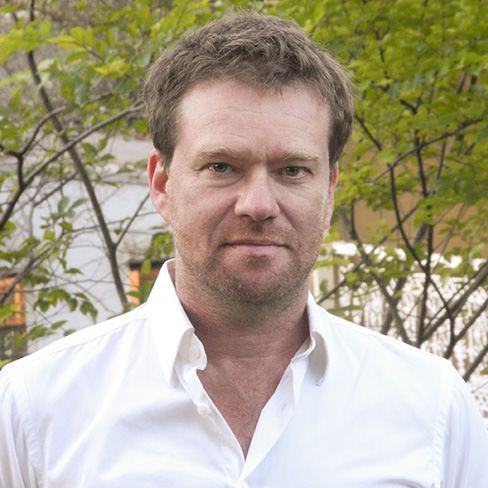 Obsessed with wires and cables from the age of two, Gideon’s love of electronics was fuelled when he got his first computer – an Apple II. Spending his early adolescence teaching himself to program in BASIC and hexadecimal (“Machine Language For Beginners”, anyone?), his progamming days culminated in a house monitoring application to track the movement of his parents.

His days as a coder ended there, however, and most of his career has been in the arts, community building and as a freelance writer. But technology was never far from Gideon’s thoughts, and after starting a digital design agency with his partner, Elisabeth, they teamed up with Keir Jarvis and John Vars to found Sage.fm.

Gideon is also the cofounder of Unharm.org, and organisation advocating sensible drug policies. 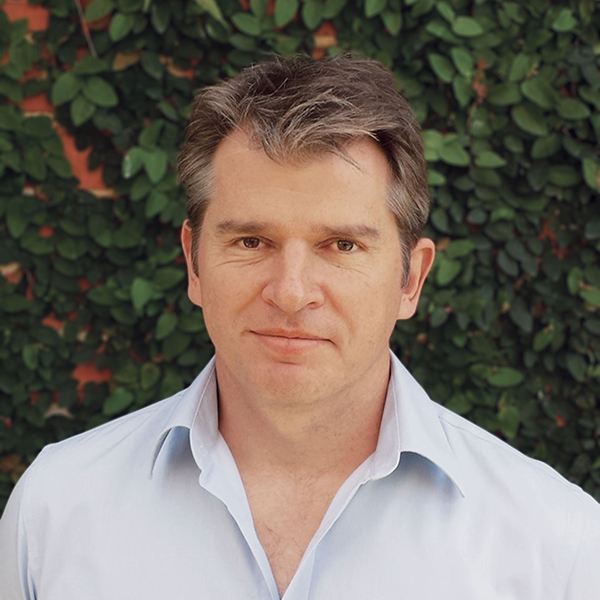 With a strong background in science and research, Keir is passionate about knowledge and new ideas. His quest for finding innovative solutions to complex problems has spanned research in endangered species, management of broad-scale environmental programs, and for the past 6 years, working with industry partners to develop technology solutions across diverse domains.

Keir has always been excited by the prospect of using new technologies to empower communities in solving local and global challenges, particularly around environmental issues and social injustice.

So when approached by Gideon to help develop Sage.fm from an exciting concept into a mature platfrom providing ubiquitous access to knowledge and expertise, Keir was keen to become involved. 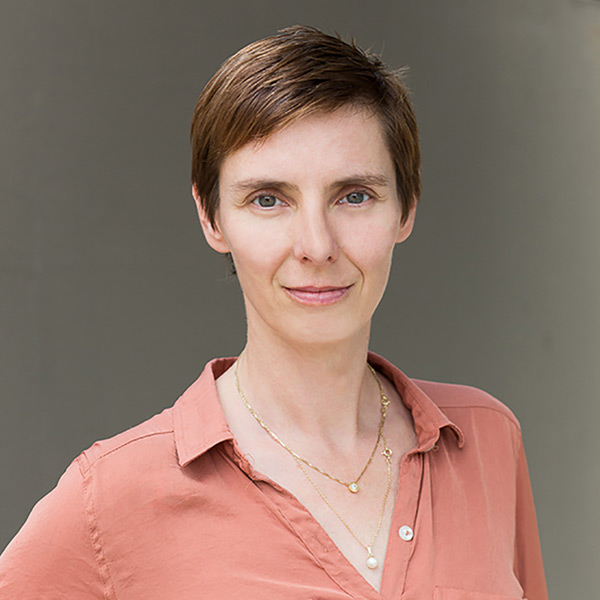 Elisabeth is a born-and-bred designer, growing up in her dad’s graphic design studio and helping out with photo retouching in the days of pens and airbrushes. She has worked as a designer ever since, first as a graphic and product designer, before transitioning to the web. In 2011 she created digital design agency Guru Orange with her partner, Gideon.

Elisabeth's upbringing in the majestic surrounds of the Austrian Alps has made her passionate about the environment and the outdoors, so when she’s not worrying about good type for an online platform, she likes to go snowboarding in her native Austria or swimming in Sydney’s beaches. 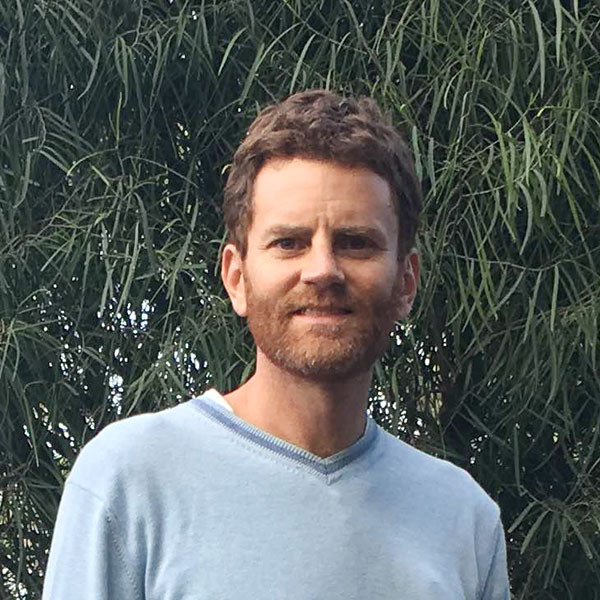 John is the CEO at Mixhalo. With more than 15 years of experience in product development, John leads product, engineering and design teams in creating innovative, customer focused technology and user experiences. Before joining the company, John founded the online pet community, Dogster, served as VP of Product at Say Media, built the award-winning publishing platform, Tempest, and was CPO at TaskRabbit and Qonto. Prior to that, he combined his love of travel and coding as Director of Software Development for Preview Travel and Lead Software Engineer for Travelocity partnerships in Asia-Pacific and Europe.

People worth talking to.